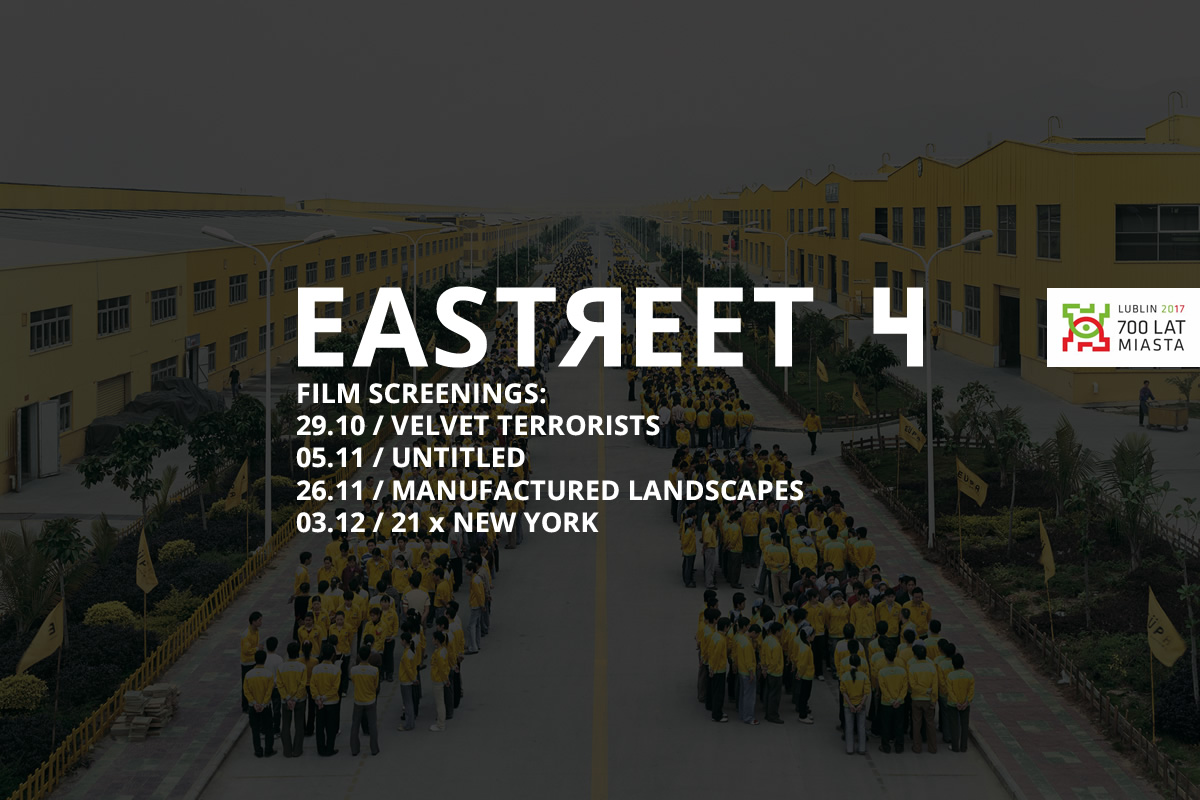 Film screenings accompanying Eastreet 4 exhibition, are organised with th support of the Lublin City, during the year of the Grand Jubilee of the 700th anniversary of Lublin.

All screenings will take place at the Centre for the Meeting of Cultures. Free tickets will be available for collection from 20th October. 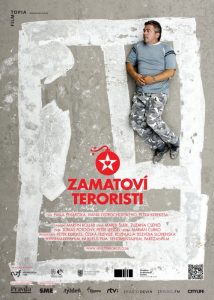 Three men longing to become heroes during the 80s, they decided to fight the communistic power in Czechoslovakia. Three stories about the thin line between defense and offence, courage and chance, presence and past… fantasy and reality. Explosions, gunfire, terroristic drill. And behind all that there is the desire for love. Three romantic heroes, who had a go at armed resistance against the regime. All of them were sentenced according to the paragraph 93 – terror, none of them, however, had killed nor injured anybody. Even terrorists have their private lives, their loves, their families. And that is what this film is about. Trailer 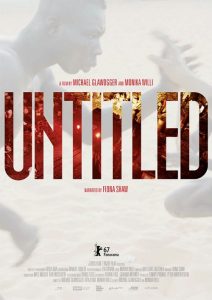 “I want to give a view of the world that can only emerge by not pursuing any particular theme, by refraining from passing judgment, proceeding without aim. Drifting with no direction except one’s own curiosity and intuition” (Michael Glawogger). More than two years after the sudden death of Michael Glawogger in April 2014, film editor Monika Willi realizes a film out of the film footage produced during 4 months and 19 days of shooting in the Balkans, Italy, Northwest and West Africa. Trailer

“Manufactured Landscapes” is a feature length documentary on the world and work of renowned artist Edward Burtynsky. Burtynsky makes large-scale photographs of ‘manufactured landscapes’ – quarries, recycling yards, factories, mines, dams. He photographs civilization’s materials and debris, but in a way people describe as “stunning” or “beautiful,” and so raises all kinds of questions about ethics and aesthetics without trying to easily answer them. Shot in Super-16mm film, Manufactured Landscapes extends the narrative streams of Burtynsky’s photographs, allowing us to meditate on our profound impact on the planet and witness both the epicentres of industrial endeavour and the dumping grounds of its waste. Trailer 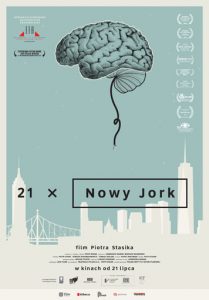 “21 x New York” is an intimate portrait of the city and its people. We meet the characters in the NYC subway and we follow them to the surface finding out about their lives, cravings, passions, hopes and dreams – sometimes lost and sometimes still waiting to be fulfilled. What comes out of it is an emotional tale of solitude that haunts us in the 21st century western world. Trailer

Organised with a support of the Lublin City,  during the year
of the Grand Jubilee of the 700th anniversary of Lublin. 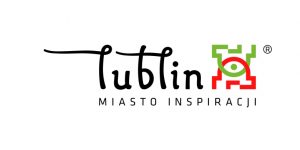